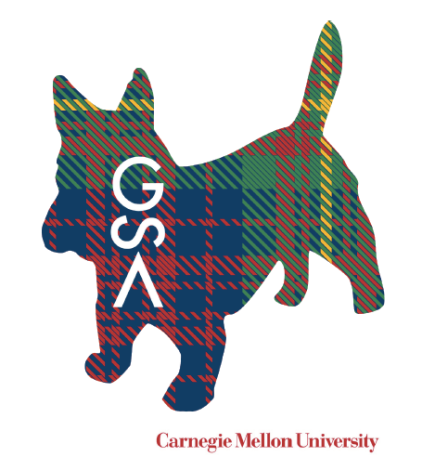 I was an active participant in Carnegie Mellon University governance from 2012-2016 as a member of the Graduate Student Assembly. I first served as the GSA’s VP for External Affairs (2012-2014) before serving as President (2014-2016).

As a two-term President, I led the Executive Board of five vice-presidents, a full-time staff coordinator, and 90+ Representatives from 45 graduate programs at the University.

I was responsible for representing the interests of 7,000+ graduate students and overseeing a $1.1 million budget. Under my tenure, our GSA designed and funded a graduate student lounge space in the University Center and developed the first 10-year strategic plan for the future of graduate student life at Carnegie Mellon University.

In 2014 we were awarded the Northeast member of the Year Award by the National Association of Graduate and Professional Students.